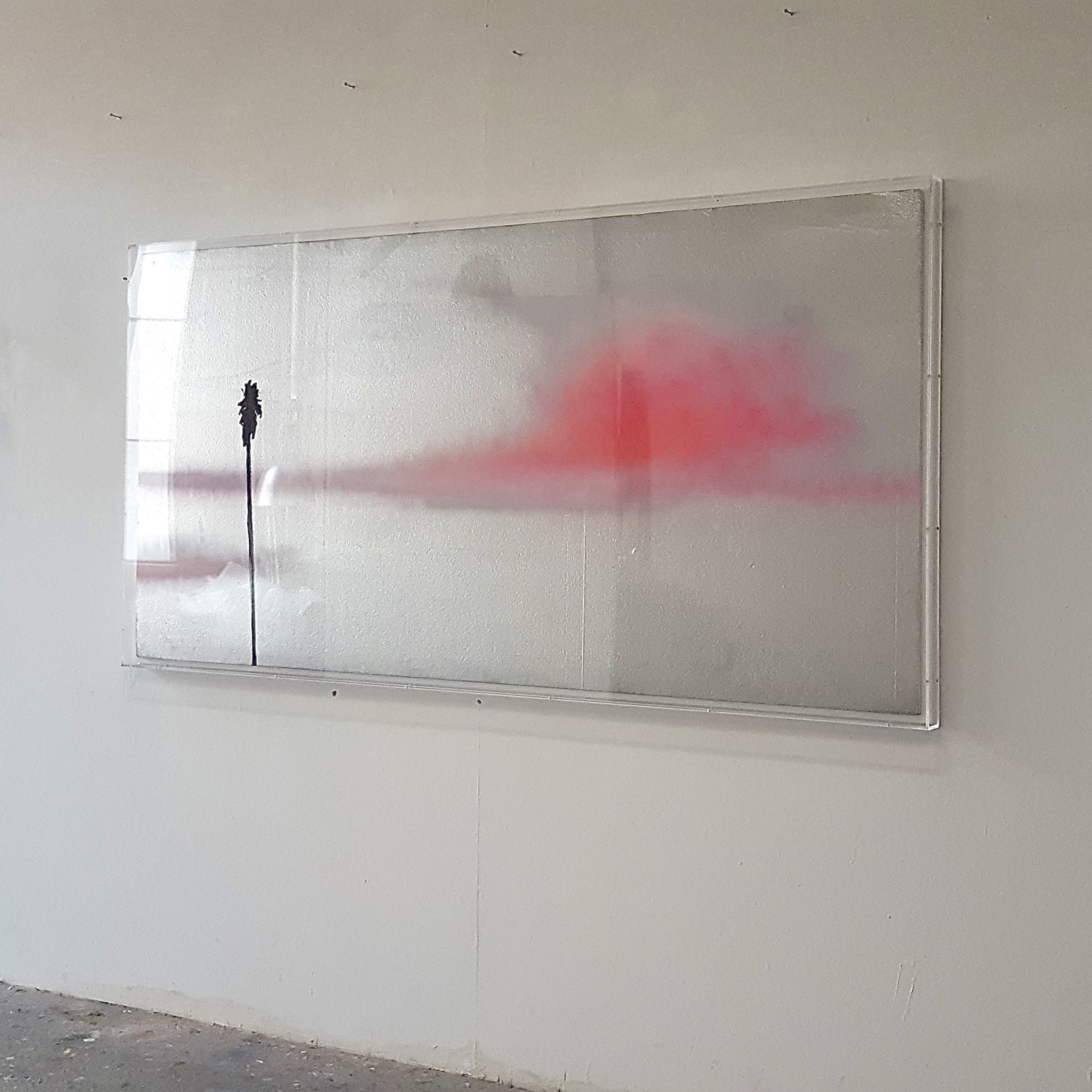 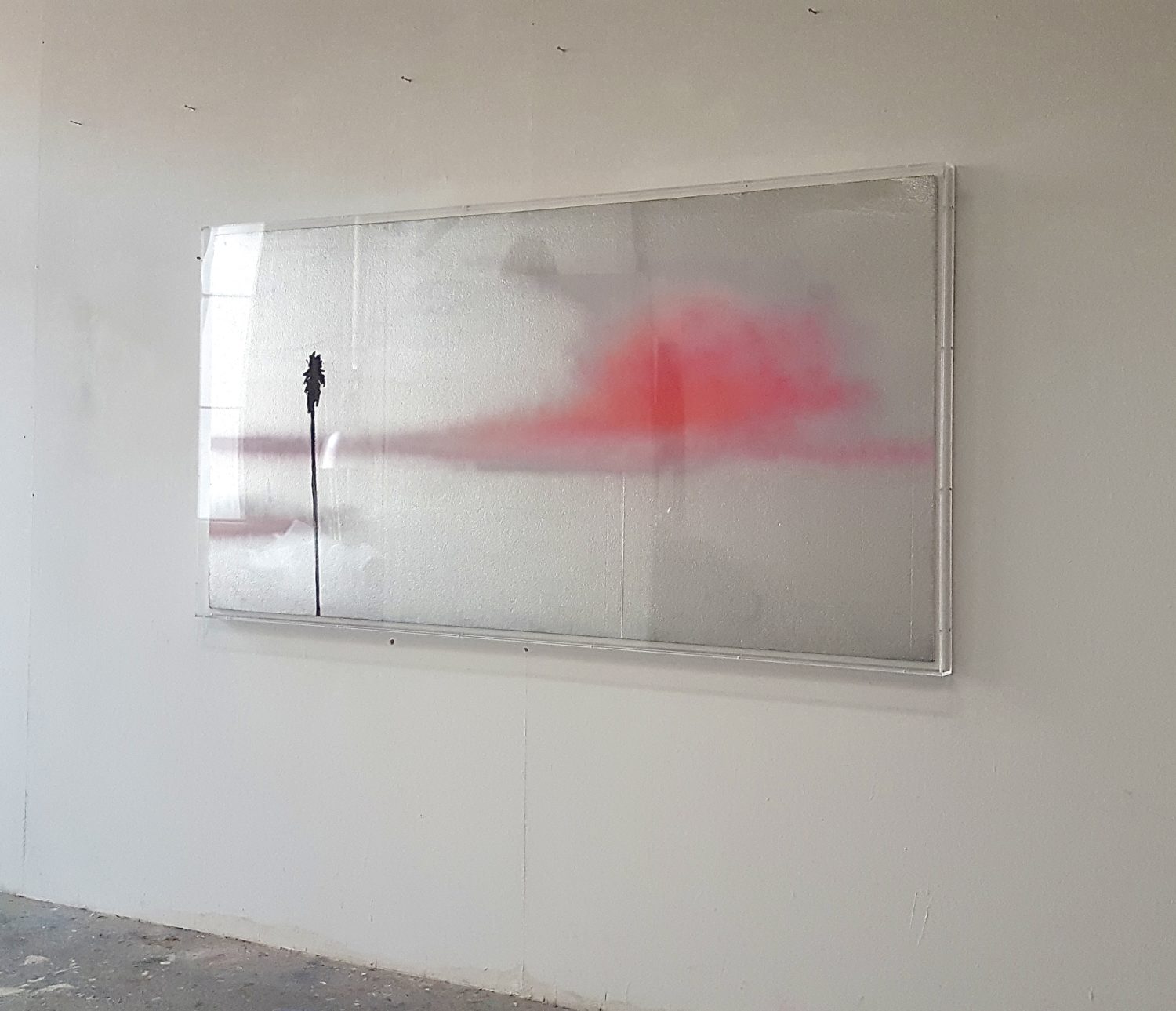 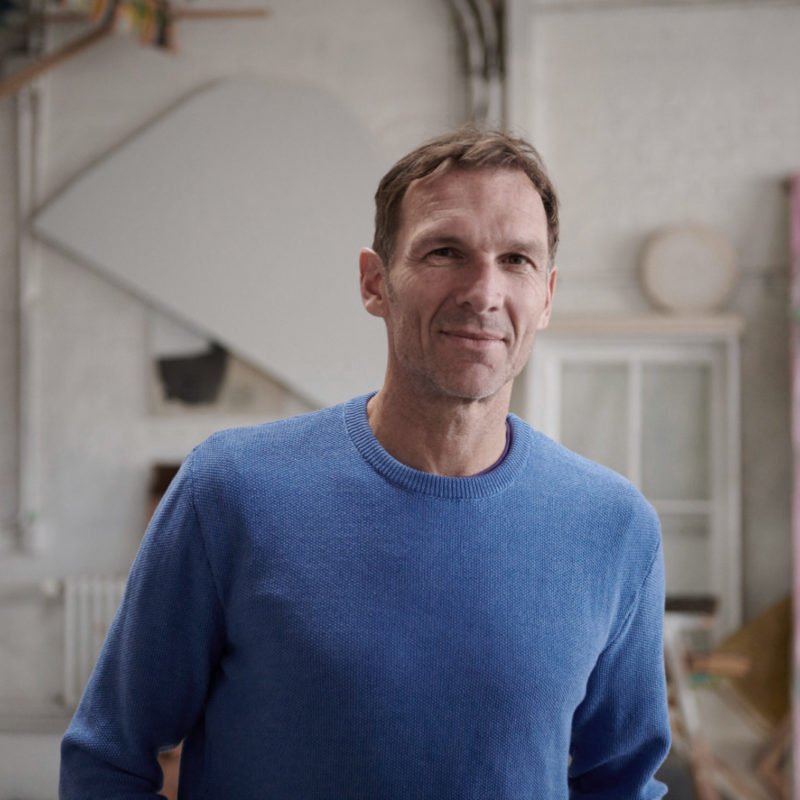 Peter Klare was born in Jena, Germany, in 1969. He studied painting in Montevideo, Uruguay, at the Academy of Fine Arts in Munich and at the University of California in Los Angeles. In 2020, he was awarded the prestigious Pollock-Krasner Foundation Grant. His work has received international recognition and has been shown at the Armand Hammer Museum in Los Angeles, Deitch Projects in New York, and the Sprengel Museum in Hanover, among others.
Peter Klare lives and works in Berlin.