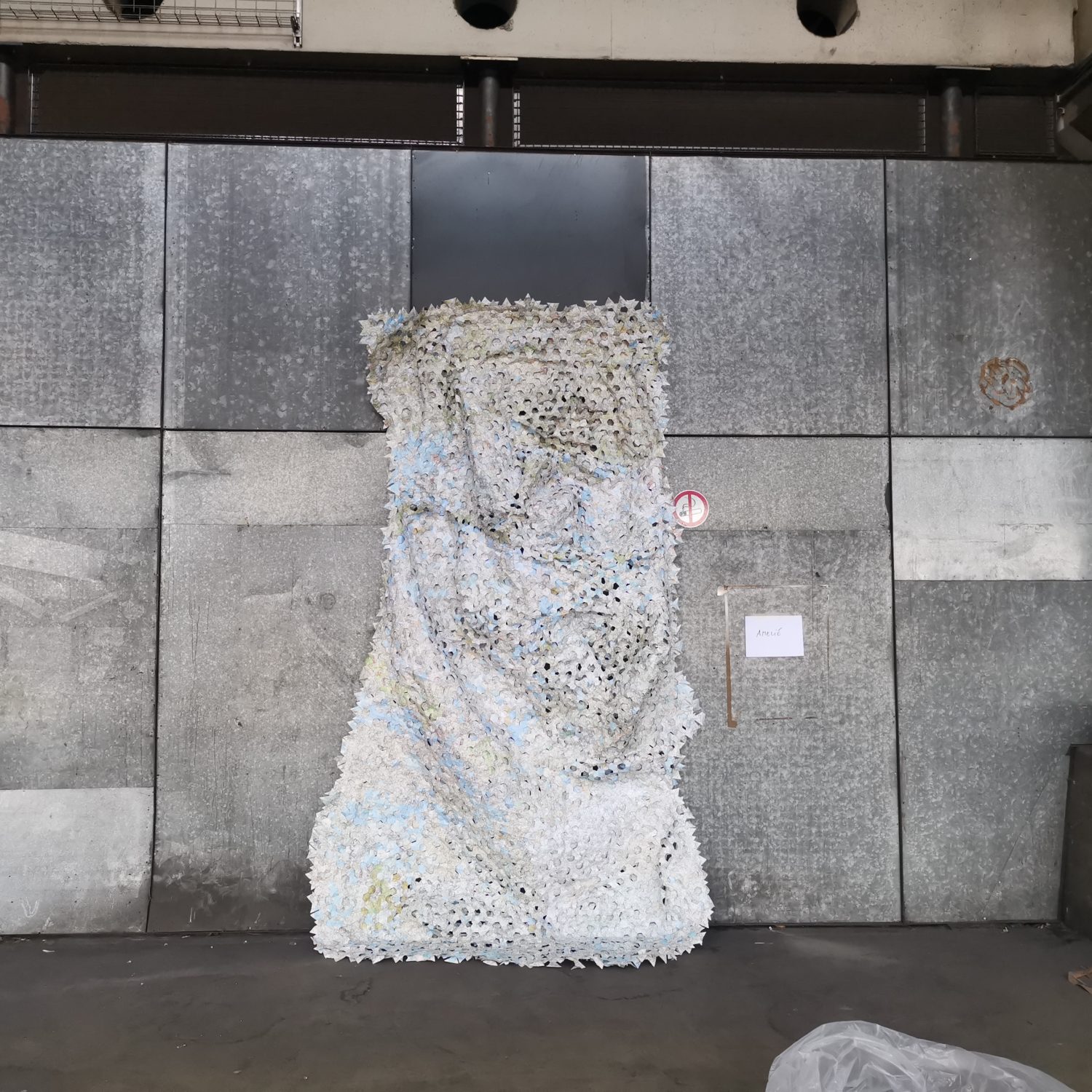 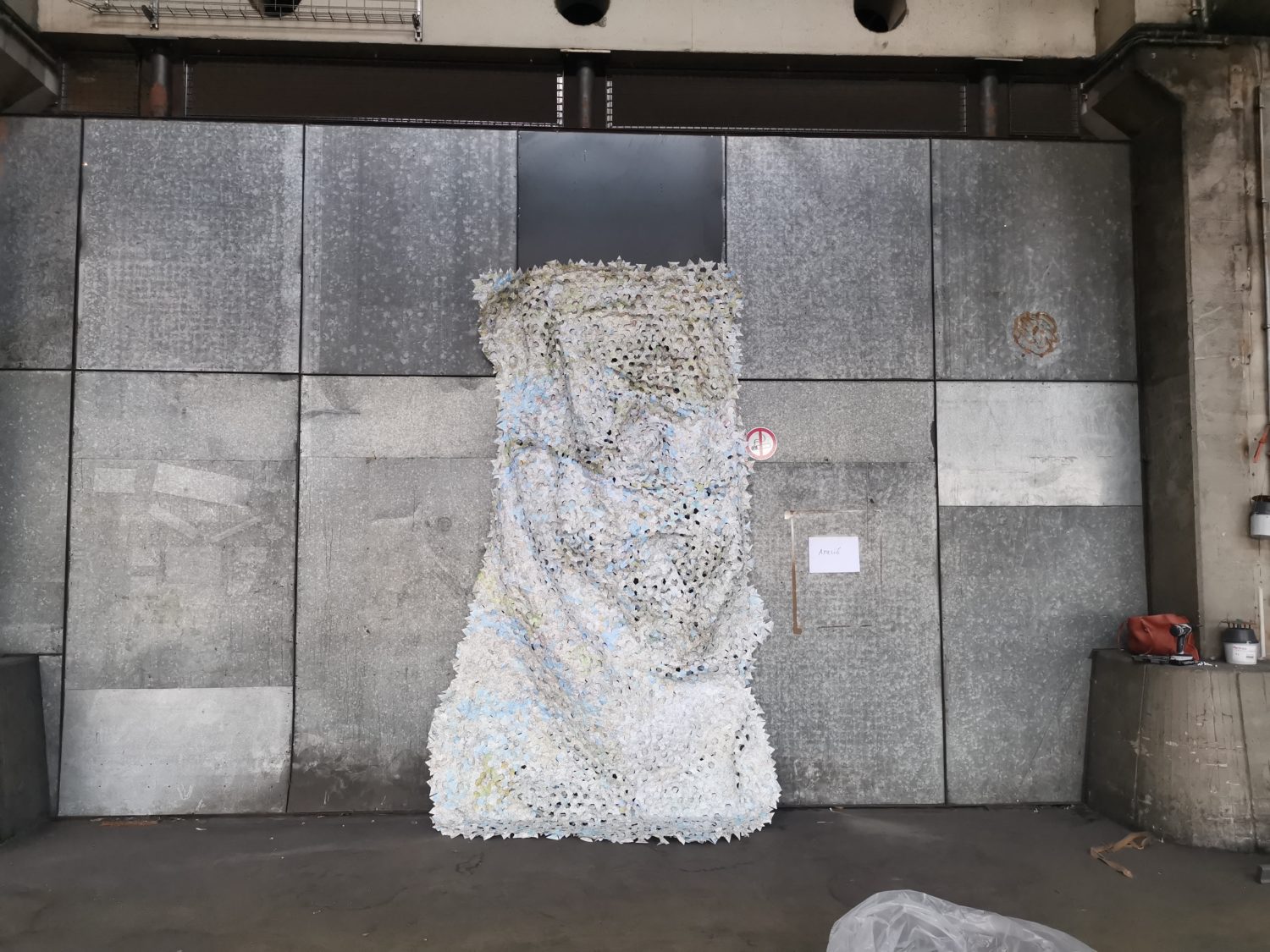 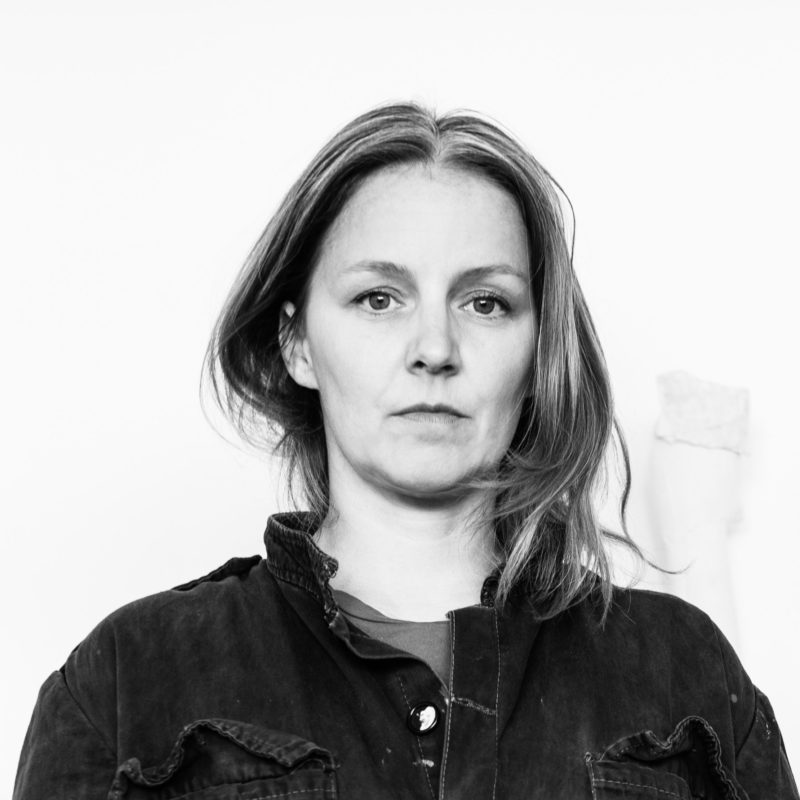 Amélie Esterházy (formerly Grözinger), born in Regensburg,Lives and works in Berlin
Since 2008 i have been working as a visual artist. I participated in numerous national and international exhibitions such as: Rohkunstbau, Kolbe Museum Berlin,Alegra Ravizza Gallery Lugano, Jecza Gallery Timisoara, Gallery Volker Diehl Berlin, Porthmeor Studios St. Ives, CCA Andratx, OPHEIM Wroclaw and others.
A central aspect of my artistic practice is the investigation of symmetrical structures.
When does something become a structure, what constitutes the structure and what is the distinction between a structure and a system? Is there a difference or are systems always structures at the same time? Where does a mere (biological) structure end and where does intelligent life begin to form?
Thus far, I also focused on the production of paper reliefs that emphasize the stringing together of simple geometric bodies, such as circles, triangles and hexagons. Complex structures develop an optical life of their own: the eye superimposes a new surface over drawn structures, trying to combine perceived planes into new structures.
These geometrically constructed and constituted patterns resemble elements from fractal geometry- as each surface is defined, but only shows a section of the infinite.
Besides participating in numerous solo and group exhibitions in Berlin and internationally, I have also been granted a stipend by Wilhelmina Barns Graham Trust at Porthmeore Studios/ St. Ives, England, UK, alongside Turner Prize nominee Veronica Ryan aswell as a Stipend of the Sharja Art Foundation in Saudi Arabia.
In Berlin I am also running my own project space “OPEN Berlin” (www.open-berlin.net). So far, I personally curated numerous exhibitions including artists such as Alicja Kwade, Katharina Sieverding, Gregor Hildebrandt and many more. Curating has always been an important part of my artistic practice.