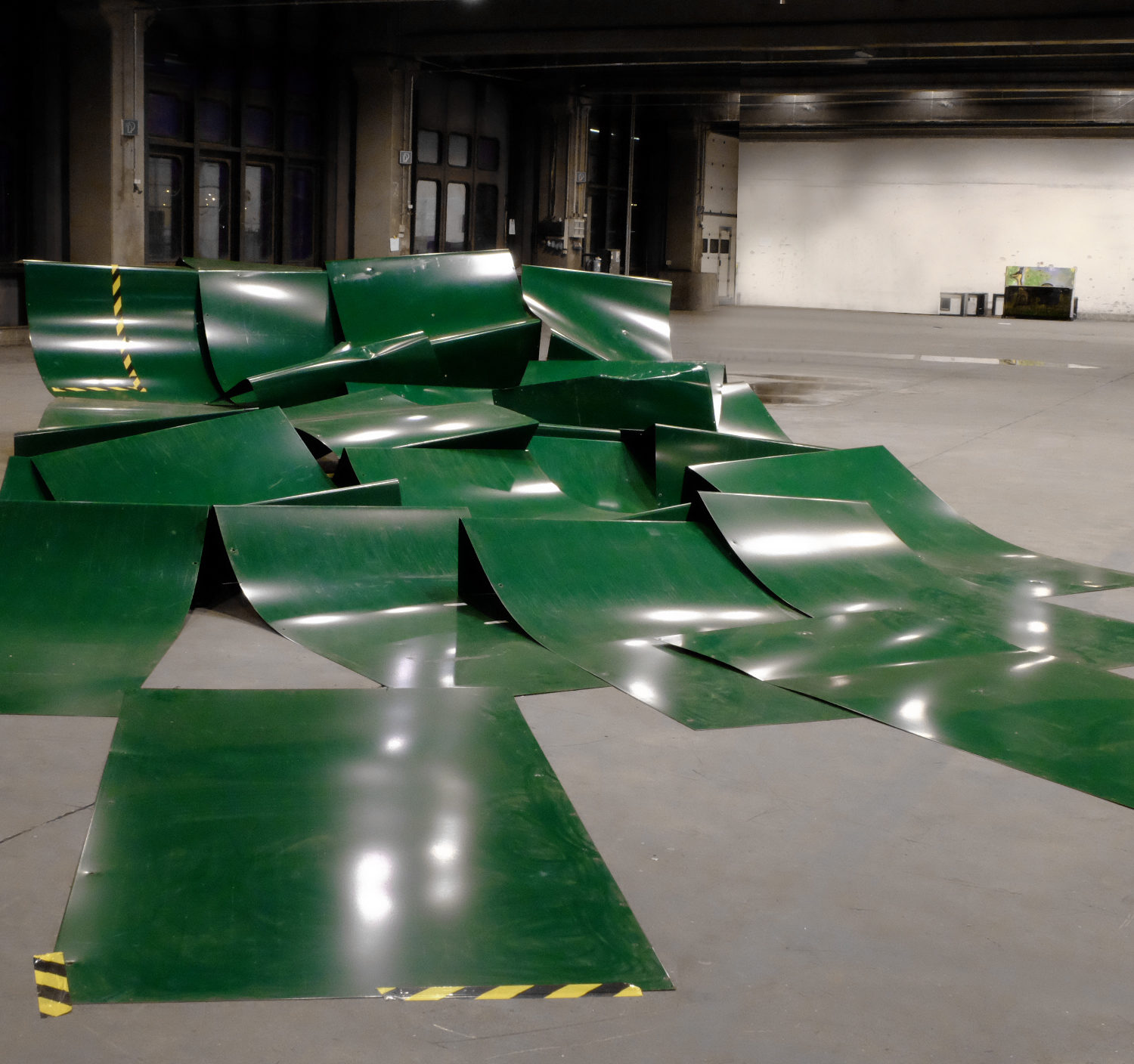 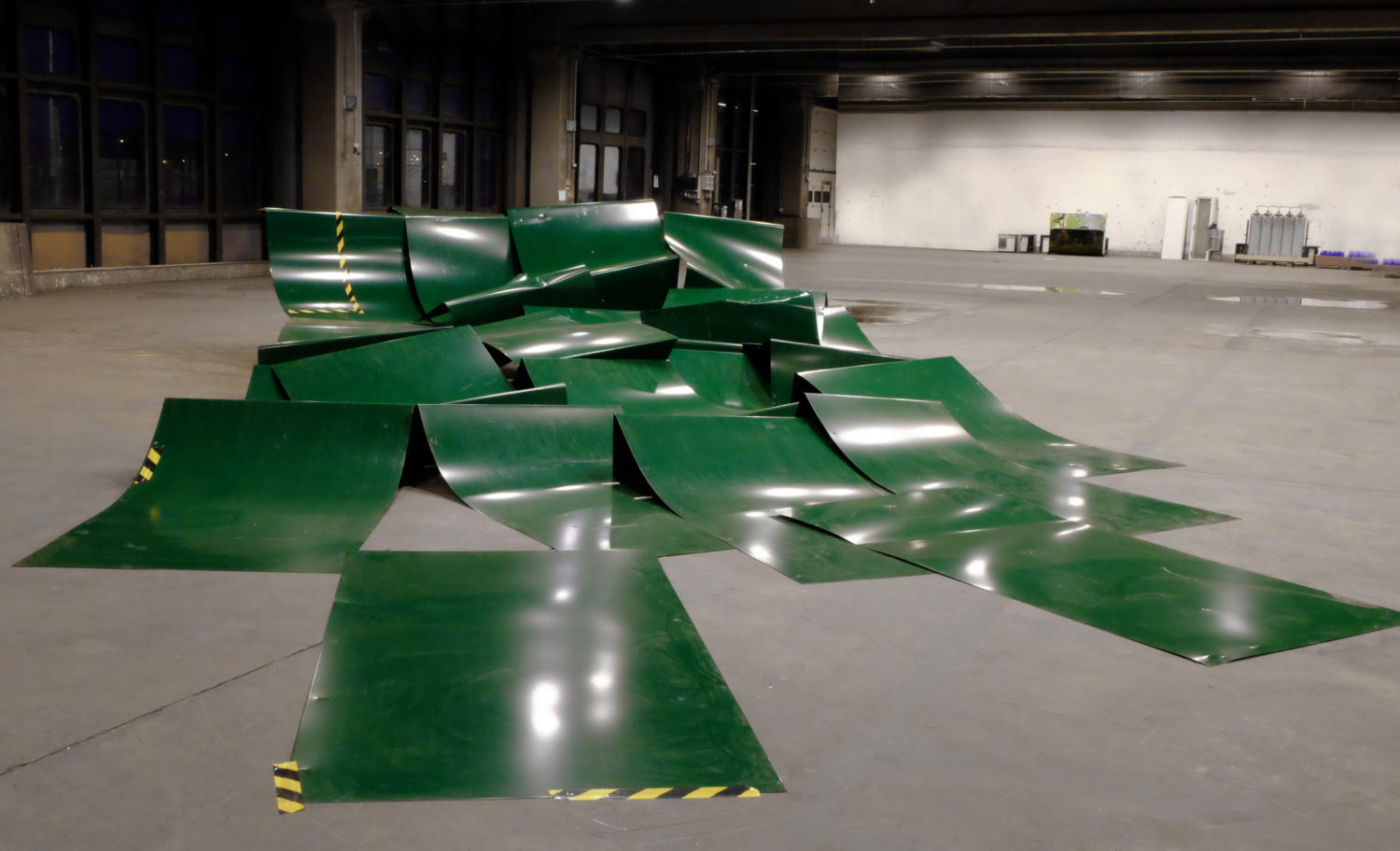 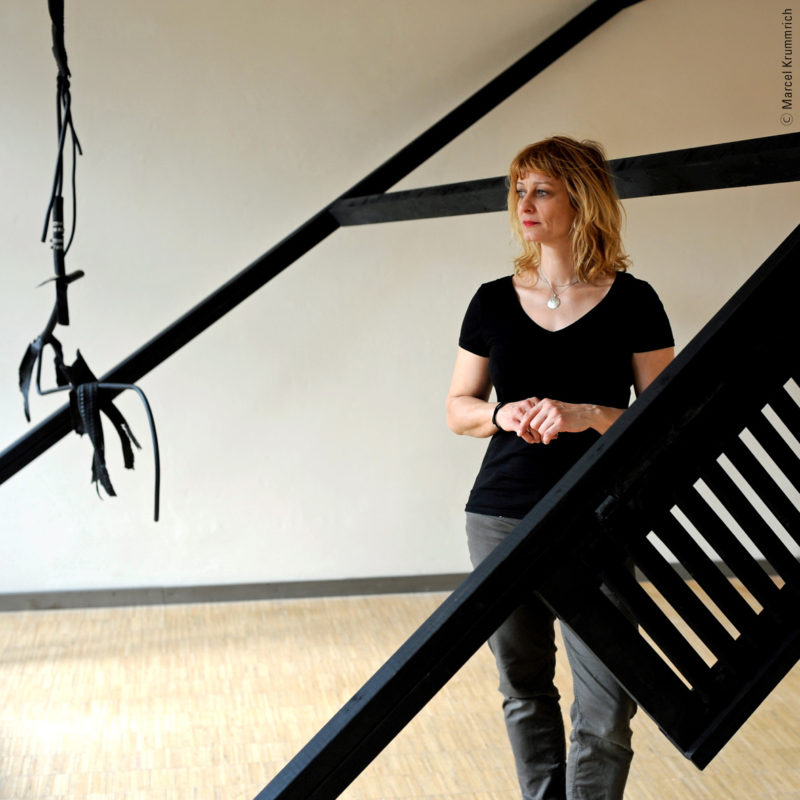 I studied in Würzburg and Karlsruhe. In 1995 I was founder of a new media agency in Munich. From 1998 to 2003 I lived in New York, where I had several gallery shows. In 2003 I moved to Berlin. I am Scholarship holder of the Else Heiliger Fonds of the Konrad-Adenauer Foundation and the GLOBAL scholarship of the Berlin Senate. My work is shown in national and international solo and group exhibitions and is represented in several art collections, exhibitions etc. De Cacaofabriek Helmond, Netherlands, Kunstraum Bethanien Berlin, Frank Taal Gallery Rotterdam, Wilhelmhallen Berlin, Schirn Kunsthalle Frankfurt, Galerie Parisa Kind, Collection Alison and Peter W. Klein, Museum Tour Deutsche Bank Collection, Nassauischer Kunstverein Wiesbaden, Goethe-Institut Los Angeles, Gallery Burster Berlin, Gallery SEPTEMBER Berlin, Autocenter Berlin, State Representation Baden-Württemberg Berlin, ZKM Karlsruhe, Kunstverein Offenburg.My photographic and sculptural works focus on physical and psychological states that are in a fragile balance, that are in danger of tipping over or being thrown out of balance. Installations and sculptures are based on minimal, very precise arrangements and usually have a surreal, almost dreamlike aura about them. The artificial spatial constructions contrast with my photographic works, which are characterized by the search for the greatest possible immediacy. Long-term pinhole camera photographs are created. I am interested in the unpredictable, overlapping and blurring in analogue photographic processes.