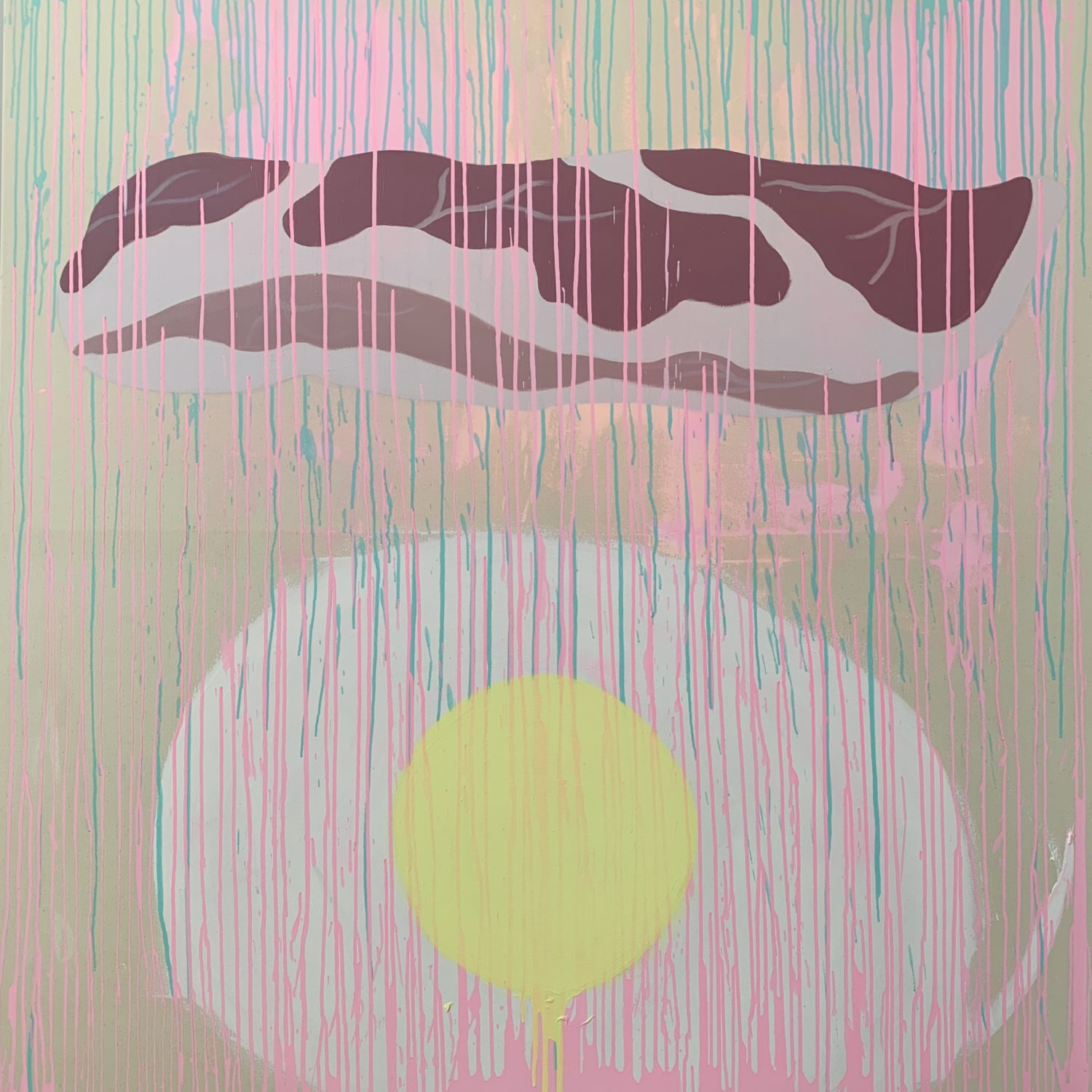 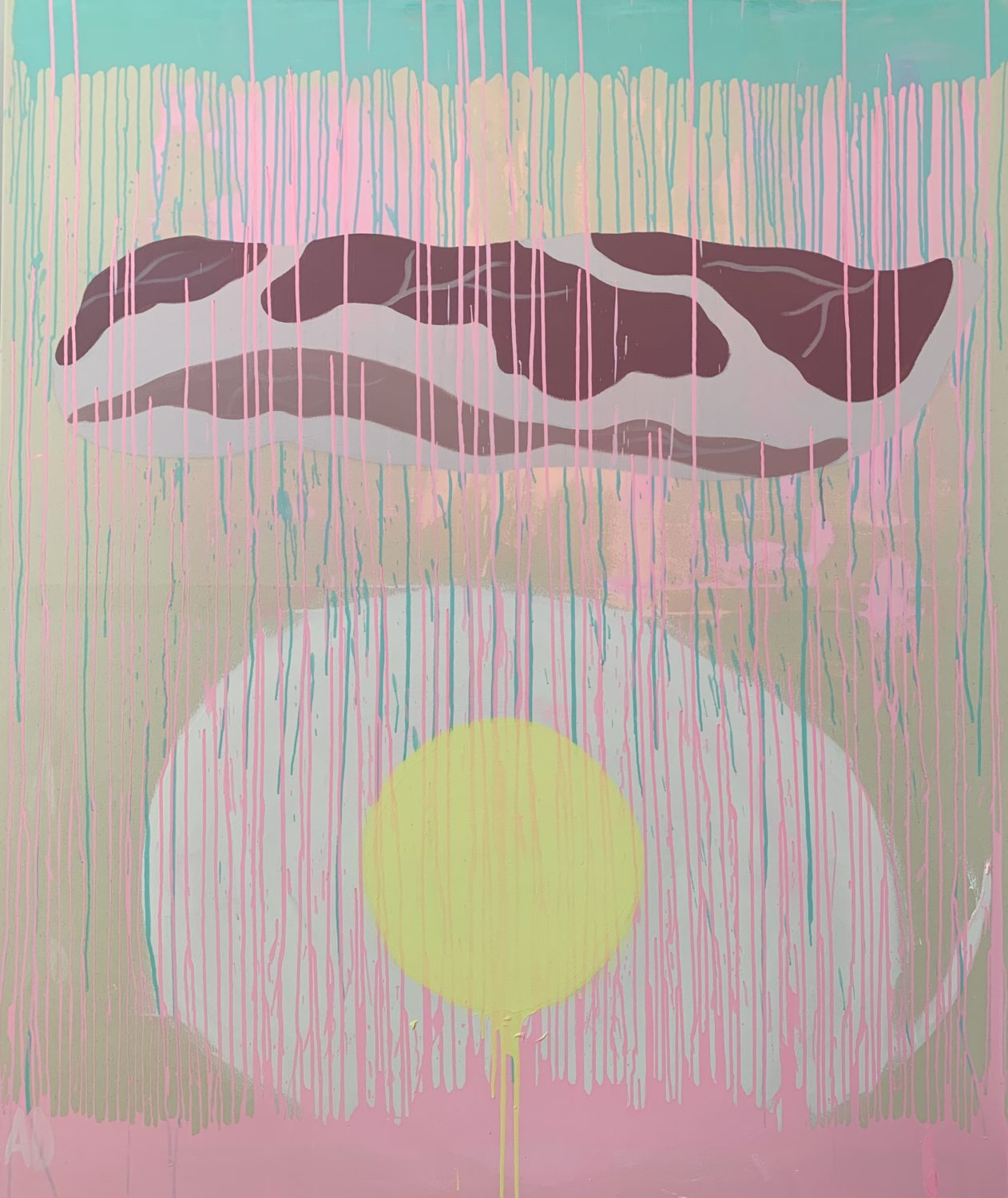 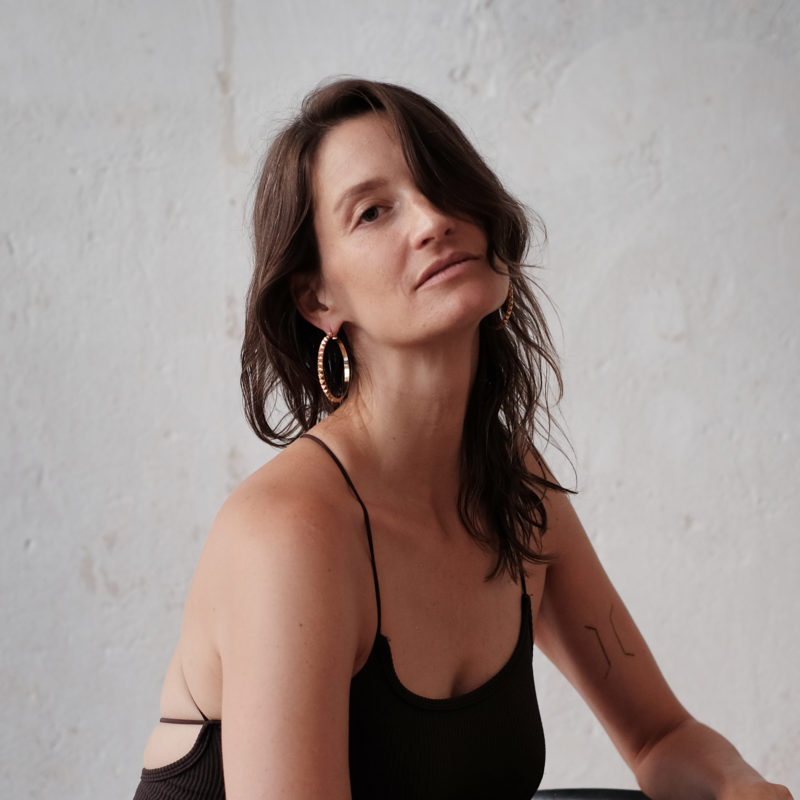 Annique Delphine is a multi-disciplinary artist based in Berlin, Germany. Her work includes photography, video, installation and performance. Often using her work as a way to overcome her own traumas, Delphine believes in art as a way to promote personal and collective healing. Her art practice focuses on the politicization and censorship of the body, feminine symbolism, sexuality, our relationship with nature and our obsession with social media and self image.Delphine’s work has been exhibited worldwide in cities including Berlin, New York, London and Los Angeles. Her Film "PLETHORA“ won Best Experimental Film at both the Toronto Arthouse Filmfestival (2016) and the Verona International Film Festival (2016). She has held workshops on overcoming body issues and the censorship of the feminine body in Los Angeles and Berlin.