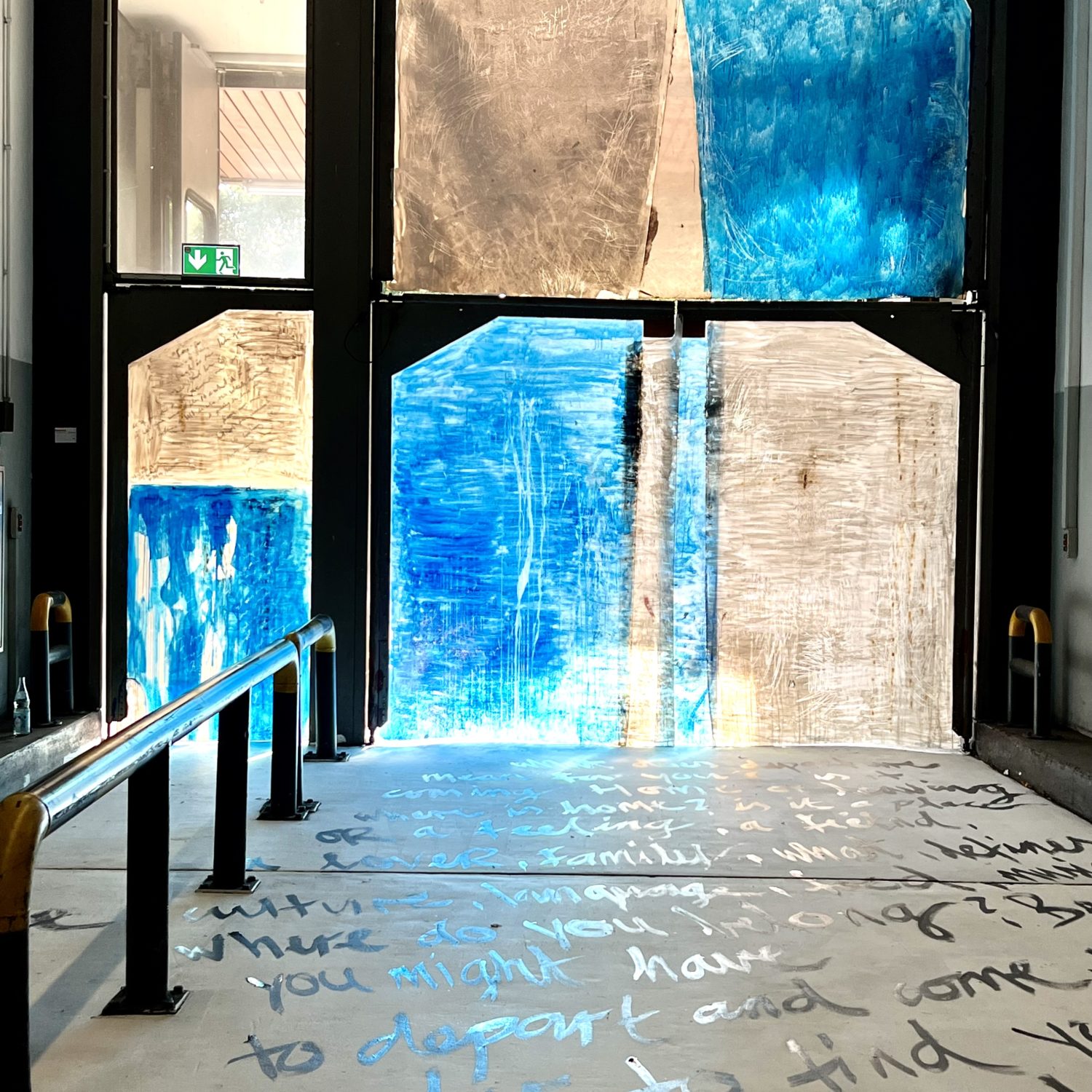 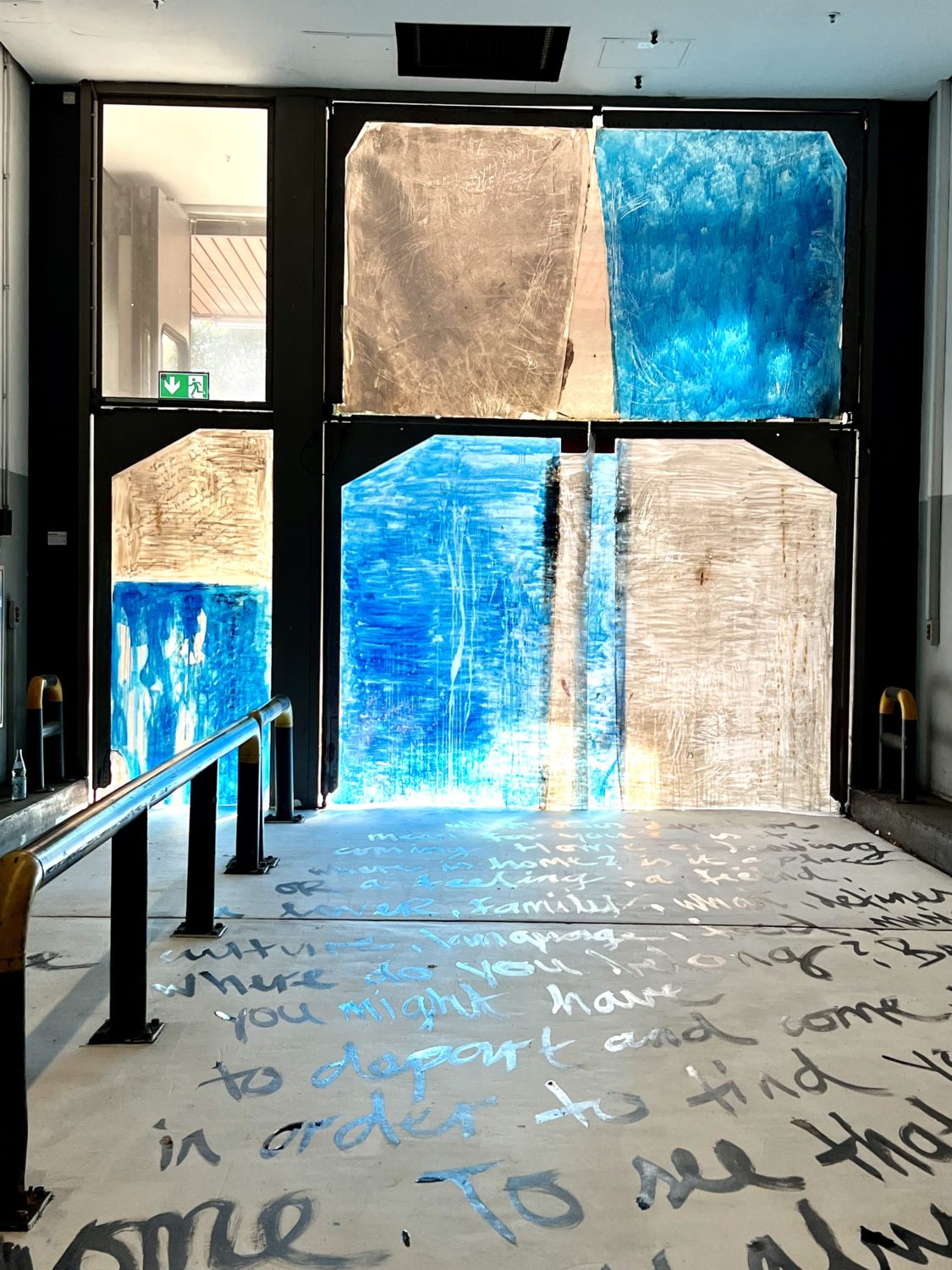 Ian Shevack (1982) is a Berlin-based artist. For over 17 years, Ian has developed and refound his technique, Klecksography, which uses inkblots to create art.Ian´s practice is unconventional: he paints raw and unstretched canvas on the floor. This allows him to move freely on the canvas while stretching, folding, dripping, and gushing Japanese ink. His work is completed within the viewer's imagination, inspired by abstract ink forms and vivid color fields. Ian's art emancipates viewers from what the artist wants them to see to focusing on what they actually perceive.
Ian started his career in Los Angeles with an art collective named 'F.A.M' and continued painting in Berlin. He is known for his pioneering contribution to the Solar Art Panel Series, collaborating with Olafur Eliasson. Currently, he is a resident at the Starke Stiftung and represented by AK Gallery in Berlin.